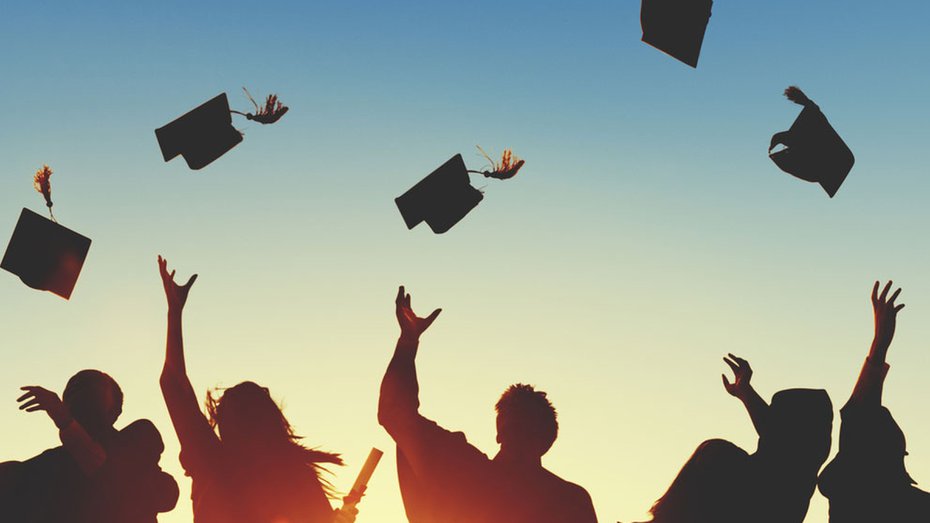 The decision to reduce the minimum requirements for enrolling into a Ph.D. course from a minimum of 5 years to 4 years is receiving support from the universities. Where some major course like bachelors in engineering many get altered to some changes as required proposals are being made for the other courses too.

An expert committee headed by P. Balaram, former director of the Indian Institute of Sciences, Bangalore, recently came up with these recommendations to improve the quality of research, commission vice-chairperson Bhushan Patwardhan said.

Under the 2016 regulations of the commission, the higher education regulator, every Ph.D. student must publish at least one research paper in a refereed journal. “This requirement is under review,” Patwardhan said.

But even if the requirement is waived, the examiner of a Ph.D. scholar’s thesis would be free to look at any paper the student may have published and decided if it adds value to her efforts, he added.

To make the examiners accountable, the universities will have to mention the examiner’s name on the thesis, which is not done now.

Balaram told this newspaper that four-year undergraduate courses were the norm in advanced countries, and the opportunity to directly join Ph.D. courses would allow would-be researchers to save a year.

Currently, a student has to earn a three-year bachelor’s degree and a two-year master’s before she can enroll in a Ph.D. course.

“Direct admission to Ph.D. programs is already possible after earning BTech or Bachelor of Engineering degrees (which are four-year courses),” Balaram said.

He added: “The fourth year of the undergraduate course should focus on research. However, institutions will be free to run the conventional three-year courses if they want.”

Also, a student who graduates through a four-year program will be free to enroll in a master’s course instead of a Ph.D.

This proposal when was thought about in 2013, the University of Delhi thought to expand the course for three years course in humanities, social sciences and general science streams to go till four years, but this model was not taken ahead at that time because the NDA government scrapped these in 2014 and the students already admitted had to switch back to three-year courses.

Balaram said the suggestion to waive the requirement for Ph.D. scholars to publish papers owed to the rise of predatory journals that published substandard papers for a fee. Also, “the process of getting papers accepted by the most prestigious journals can take a great deal of time”.

He said the university’s process of approving a scholar’s thesis ought to be a good enough quality check — something that will be improved by mentioning the examiner’s name on the thesis.

“The quality of research must be maintained by the (university) departments and institutions and not legislated by the UGC (which had required for publication),” Balaram said.

Prashant Kumar, a Ph.D. student at JNU, said: “Because of the requirement of publication, the number of predatory journals has increased in recent years. The proposal to waive it is welcome.”

The admission program to these courses have certainly doubled in the decade, Balram’s team has highlighted the stats which are 77,798 in 2010-11 to 161,412 in 2017-18. This huge rise has even led to make the decision makes wonder about the quality of the degree.

This is welcome move which would be good to have implemented.

India back to Moon Strength of the perennial monsoon rains now... From Black robe to Kurta-pajama Virology the rising stream. Celebrating the rocket lady behind the launch... Redefining biotechnology labs A novel, low cost, hand-held device to detect... Chandrayan 2: Celebrating the three scientists... Students may soon be allowed to enroll for... ICAR Opens Application Form for Counselling 2019 The “Vedesi PhD to play a major role at... Quality of PhD Thesis for Doctoral Degrees... Two thirds of the PU Phd scholars are women IITs see surge in number of doctoral degrees Government forms separate committee to decide... PhD, Doctoral studies gaining popularity HRD Ministry and UGC Unveil Plan to Promote... Decision on the incentives for Ph.D. students... PhD Mandatory from 2021 DUTA writes to UGC against the rules passed for... Amendment In Admission Rules for Ph.D. Govt exempts IIMs from the regular Ph.D. entry... Strengthening the education system by new measures NET mandatory for fellowship decision by UGC... Ph.D. students strike over fellowship grant Apply for jest.org.in following these simple... Fee structure revision after getting the...