Students may soon be allowed to enroll for Ph.D. directly after UG. 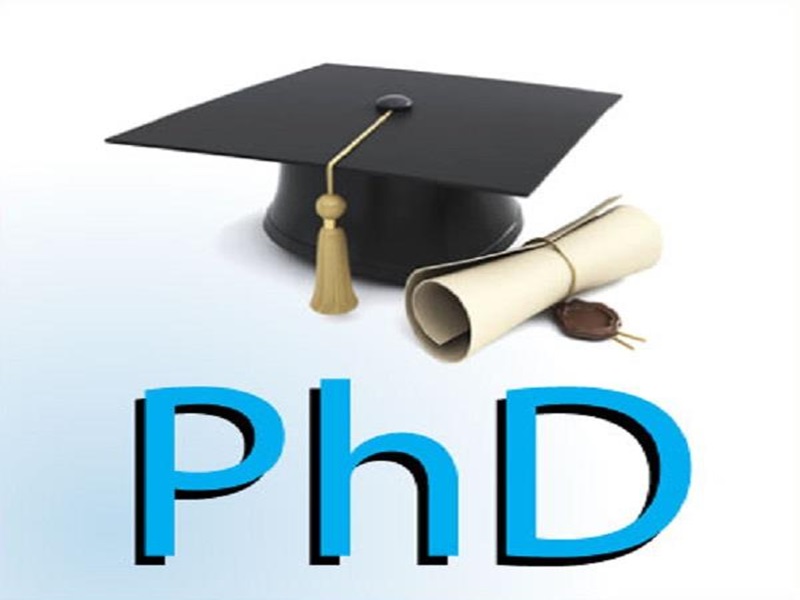 Chennai: A lot of discussions has been on the table. Recently a lot of thought about the Ph.D. and postgraduate degrees as prevalent in the Indian system.

As per the new draft released by UGC, a proposal has been made to admit the students directly for Ph.D. programs after a four year UG course so far permitted only to IIT’s.

The draft, released on Wednesday seeking responses by August 16, also proposes an easing norm that only professors can guide a maximum of eight students. As per the draft, the assistant and associate professors shall too be allowed to guide the eight scholars against three and six at present.

This idea has been shown support by P.Duraisamy, VC, University of Madras; he said “There is a huge shortage of qualified faculty members. The relaxation of the ceiling for assistant and associate professors will help universities improve research output.”

The academicians warn about the pitfalls to these revamp plans:

There has been a point raised by Anna University vice-chancellor M K Surappa, he said “eight research scholars for assistant professors appeared to be on the higher side. “The junior faculty members can guide four or five research scholars at a time,” he said.

Since many other courses usually go completion in four years, the candidates who have completed undergraduate courses of minimum four-year duration in engineering, science, law, architecture, social sciences, humanities, and others be considered eligible to enroll for PhDs like in the US.

The concern to this statement has been made by professor K Jothi Sivagnanam, head, department of economics, University of Madras; who said “In the US, research scholars have to undergo rigorous course work. They will be allowed to do research only after qualifying the courses. The same system may not apply to our education system. We need at least PG and one-year research preparatory courses before enrolling students into Ph.D."

Professor Sivagnanam said the purpose of MPhil programs was to prepare candidates for Ph.D. courses. “But, due to frequent changes in regulations, MPhil programs have been rendered useless. UGC should convert MPhil into one-year research preparatory course,” he added.

The proposed entrance test for research scholars will test research aptitude, analytical skills, writing skills. Qualifying marks are to be 50%. The syllabus for the entrance test shall consist of 50% of questions that test research aptitude while 50% shall be subject-specific. Further, the university should conduct interviews. The weightage for entrance test and interview is to be the same. This might be a welcoming move to the way our education system has been selecting the candidates earlier.

The UGC as a measure to ensure the quality of the research publications is planning to remove the mandatory publication requirement before the award of the Ph.D. degree. “Quality assessment of MPhil/Ph.D. degrees should be the responsibility of the institutions,” it said.

India back to Moon Strength of the perennial monsoon rains now... From Black robe to Kurta-pajama Virology the rising stream. Celebrating the rocket lady behind the launch... Redefining biotechnology labs A novel, low cost, hand-held device to detect... 4-year bachelor course is on the list of the... Chandrayan 2: Celebrating the three scientists... ICAR Opens Application Form for Counselling 2019 The “Vedesi PhD to play a major role at... Quality of PhD Thesis for Doctoral Degrees... Two thirds of the PU Phd scholars are women IITs see surge in number of doctoral degrees Government forms separate committee to decide... PhD, Doctoral studies gaining popularity HRD Ministry and UGC Unveil Plan to Promote... Decision on the incentives for Ph.D. students... PhD Mandatory from 2021 DUTA writes to UGC against the rules passed for... Amendment In Admission Rules for Ph.D. Govt exempts IIMs from the regular Ph.D. entry... Strengthening the education system by new measures NET mandatory for fellowship decision by UGC... Ph.D. students strike over fellowship grant Apply for jest.org.in following these simple... Fee structure revision after getting the...